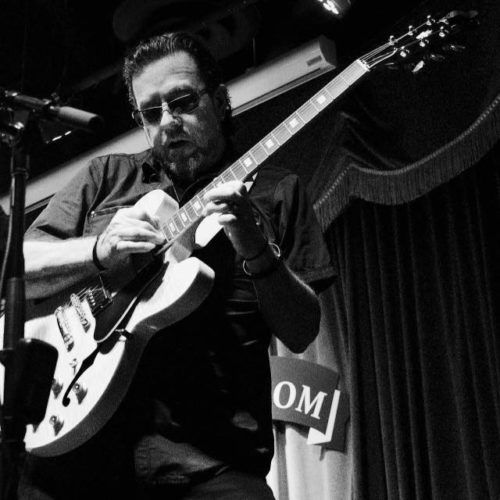 Ric Olsen was the guitarist for the iconic, 80’s new wave band Berlin during their peak years. I caught up with before his show at ACME Feed & Seed in Nashville to ask him a few questions.

Can you tell me a little about yourself and your latest projects?

Right now, I’m in a band called 3½ men, one of the top cover bands in Nashville. Its five of us: Adam Wooten (drums), Erich Marx (acoustic guitar/vocals), Matt Coen (bass/vocals), David Boisvert (saxophone/vocals), and me. We play anything from Foo Fighters to Black Sabbath, ZZ Top to The Eagles. Modern pop heavy metal classic rock and California country We are playing a show tonight in Nashville, and tomorrow at the Fillin Station.

How did you guys get started?

They were already playing when I joined. The name came from our drummer Adam, because he was only nine years old, so he was the half man, and then there was Erich, Matt and Eric. I was living in LA until I moved to Nashville in 1995. I met a bunch of musicians doing session work and made some friends. 3½ men needed a replacement guitarist when Eric Struthers went on tour, so they asked me to fill in. I never left, and Eric gradually spent more time on the road and moved to New Orleans. We added David on the Saxophone after a party at my house. We have this really cool space set up in our basement where we like to host parties and hang out. We got to talking and just kind of sucked him in.

What got you into music in the first place?

I realized I wanted to make music when I was eight years old. I grew up listening to The Beatles and The Rolling Stones, like everyone else at the time. I finally decided to ask for a guitar, and the answer was ‘no’. Instead, my dad made me a homemade guitar out of a cigar box, which was pretty cool, but I really wanted that guitar. One day, after a kid hit a home run at a baseball game, my dad proposed, “if you can make a home run, I will buy you that guitar.” I slammed the ball as hard as I could and got that home run. And, I got my first guitar!

In high school, I played in a band in Orange County before I got started working in the studios.

Tell us your favorite tour story from when you were with Berlin.

I don’t have one specific story, but it was really just the totality of the 80’s that made it so cool for me. There were a lot of other bands on road, and there was this mutual respect between all of the musicians. It was fun just to be with other artists.  I would run into Phoebe Snow and Yes.. We did a show with Kenny Rogers and Dolly Parton… We also went on the Dick Clark show and Soul Train.

Do you ever play with Berlin anymore?

I still play with Terry; we performed together in Nashville this year. There’s a little bit of talk of a reunion in the near future.

What is your favorite album of all time?

I also really like that Mick Ronson Les Paul sound.

What piece of gear do you never leave home without?

Can you tell us a little bit about your experience with PRA Audio and the WiC Wireless System?

It’s really great.  It’s so convenient, and I love that I can go out into the crowd to play. With other wireless systems, I would get drop outs and poor-quality sound.

What’s one thing no one knows about you?

Hmm… my friends in Nashville might not know as much about me since they met me after my days in Berlin, but really, I think some people don’t realize how compassionate and emotional I can be. I like making people smile.

You said you play anything from Black Sabbath to The Eagles. Would you ever play War Pigs in the same set as Hotel California?

Yes, we would indeed play War Pigs in the same set as Hotel California and did that just at the Fontanel here in Nashville this past Thursday.

Was it Berlin that you went onto Soul Train and The Dick Clark show? What was it like being on Soul Train?

Yes, it was indeed my band Berlin that we played Soul Train and American Bandstand (Dick Clark). Soul Train was amazing. We were the first techno pop band that played. You could tell Don Cornelius was a bit uneasy at that but kept in stride. 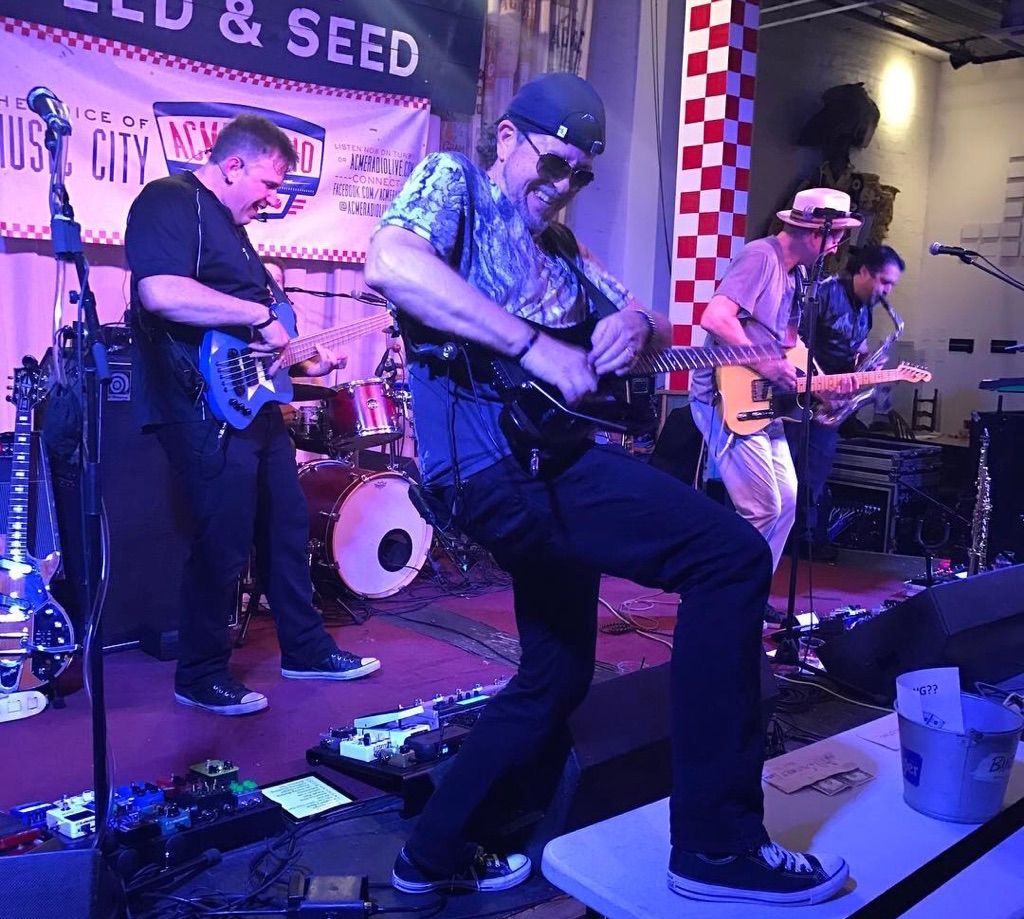 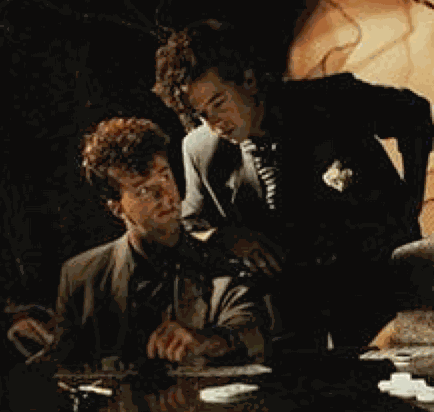