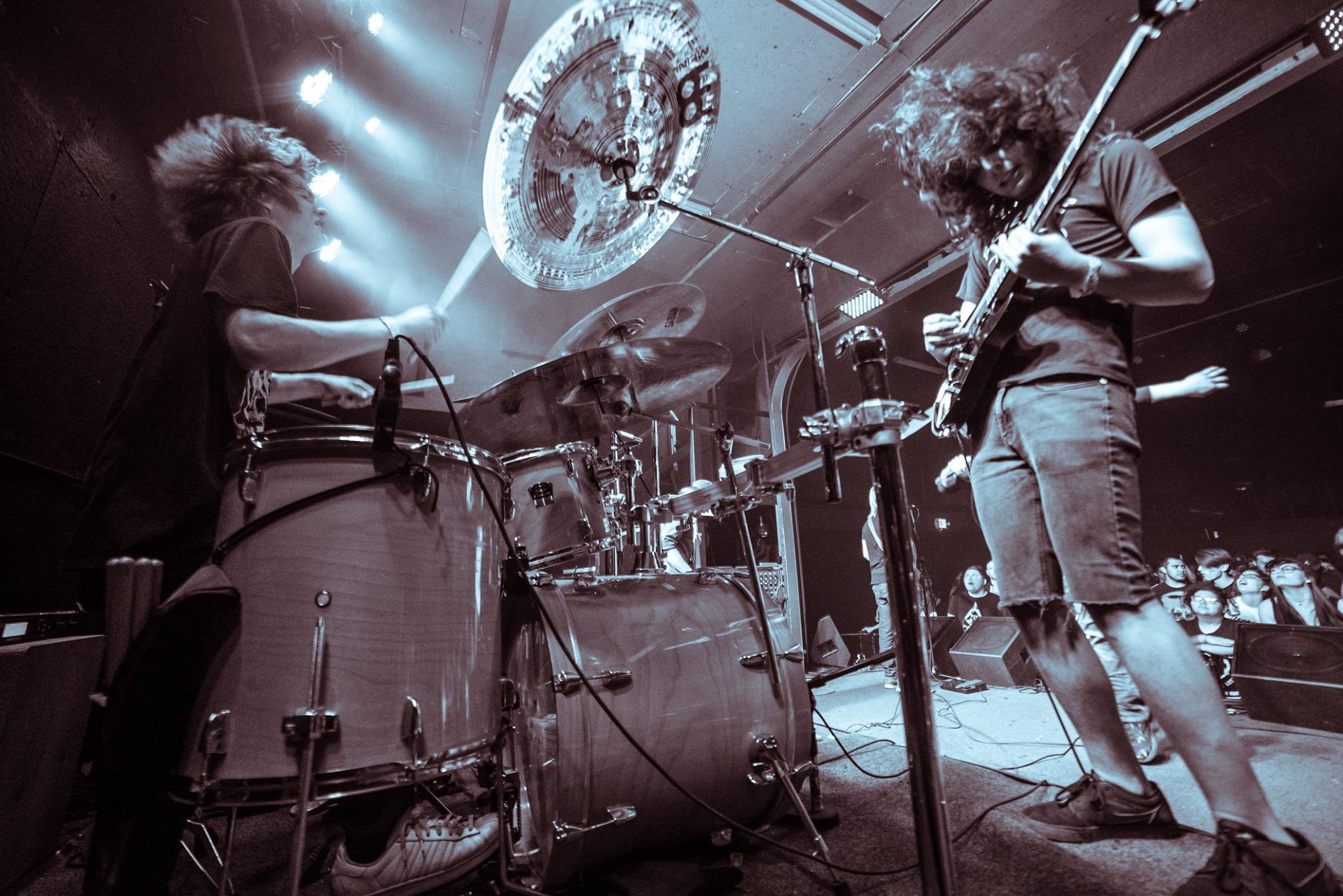 Giovanni Capucci is a guitarist with the band “Separating The Seas” based in Portland, Oregon.

The WIC is everything I could want in a wireless system because of how easy it is to set up and its great sound! With short set up times for festivals and shows with a lot of bands on the bill, it’s really important to have a reliable system that can be set up quickly. Plus, I’m saving a ton on batteries!

Giovanni Capucci took a break after his recent set in the Warped tour to answer a few questions for us:

Please tell us about yourself and what you’ve been working on?

I play guitar in a band called Separating The Seas. We are currently working on an EP coming soon and we are participating in the Extreme Tour West Coast.

Tell us about your experience with PRA Audio and WiC Wireless System.

The WIC is everything I could want in a wireless system because of how easy it is to set up and its great sound! With short set up times with festival shows and shows with a lot of bands on the bill, it’s really important to have a reliable system that can be set up quickly. Plus I’m saving a ton on batteries!   If you don’t mind, let’s get personal. Not for us but for our readers:

What was the first concert you attended?

The first concert I ever attended was foo fighters at the Moda Center. That show definitely set me on my musical path.

Tell us about the first gig you ever played?

The first gig I ever played was at a bar and I forgot how to set up my pedals! I had to have someone help me set them up. In spite of the extreme embarrassment from that, the rest of the show went fine.

My most memorable performance was Separating The Seas first headlining show at the Domino Room. That was the first time we had fans going ham and singing along! It was also the first show that our families really got to see what we do live.

What are you listening to now?

I am currently listening to a lot of David Bowie and various Soundcloud rappers like Ghostemane or Xxxtentacion.

What is your deserted island album?

My deserted island album would definitely be “In keeping Secrets of Silent Earth :3” . It is my favorite album ever and has enough style changes to hopefully keep me interested until I’m eaten by a tiger or something.

What is your favorite food and drink?

Definitely a whole crab because you have to fight the shell and that makes it taste better! As for drink, I just stick to water.

Who is one person you would like to meet (alive or dead, musician or not)?

I would definitely like to meet David Bowie to pick his brain.

Who would you cast to play you in a movie?

I would pick Gary Busey or Henry Zebrowski. Neither look like me but they could probably capture the roller coaster that is my brain.

Besides music, what are you into?

I play video games like Smash Bros and Warframe.