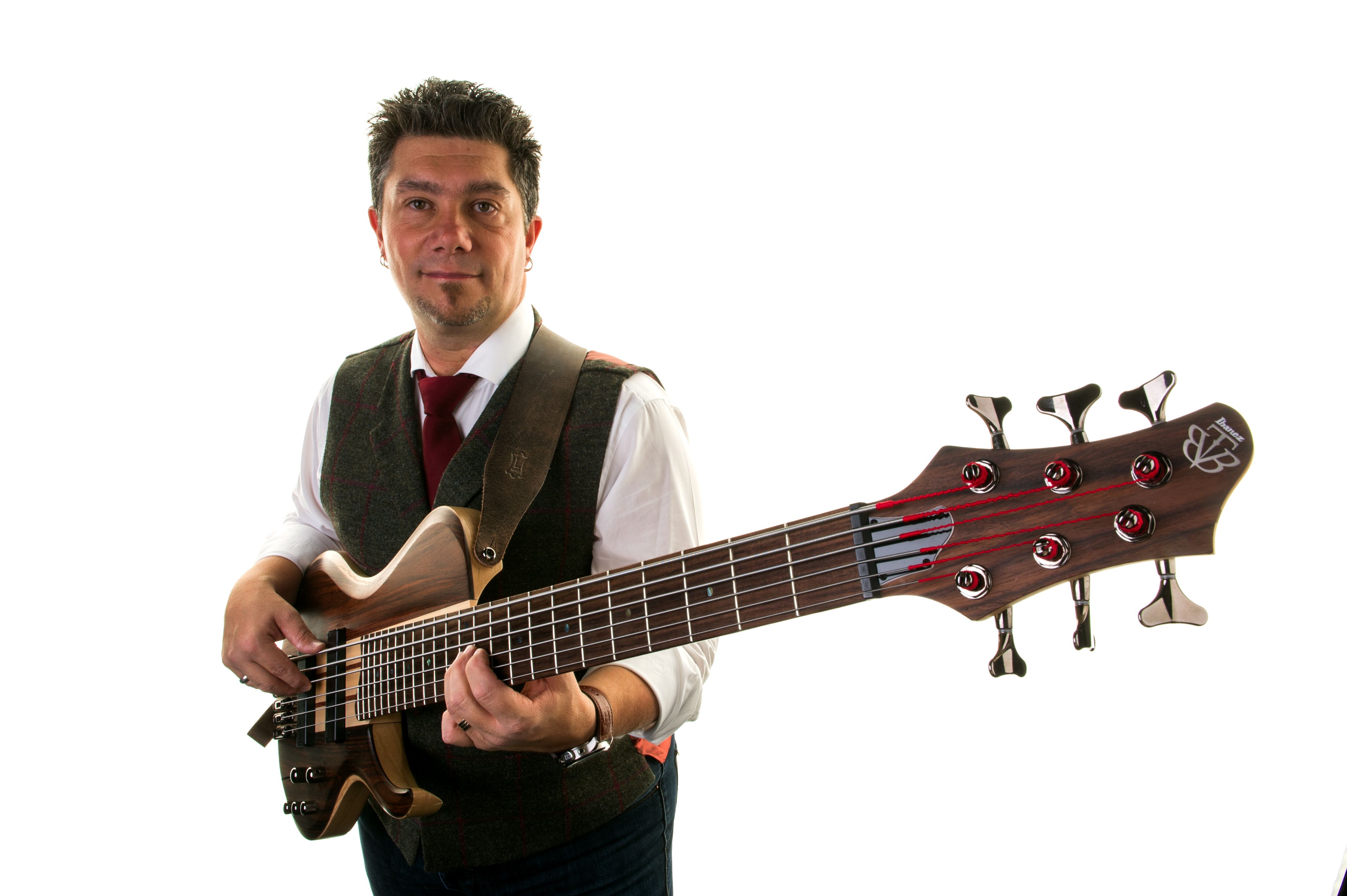 Eric Rupert is a globetrotter, an international touring and studio bassist with over three decades experience working with rock, pop, jazz and country artists as well as shows on Broadway and London’s West End. He’s also a musical director, producer, clinician and and has worked on product development with Ibanez.

I’m privileged to have worked with rock, pop, jazz, country and Broadway/West End talents for almost 30 years. I’m originally from Springfield, Ohio, where I began my music career by playing tuba, but I was urged to take up the double bass by Conductor John Smarelli. Since then, my career has been as varied as my travels after starting out with mentors Ray Brown on jazz double bass, and Roberto Vally and Jeff Andrews on electric bass. My motivation was soon rewarded when I started to play professionally at the age of 19 with Dr. John. I quickly moved to touring with Dizzy Gillespie and onto Broadway shows with Joel Grey, Michael Crawford and Byron Nease.

The early nineties found me in Detroit playing behind Earl Klugh and honing his electric bass chops with Bob James, while also being a member of Earl Van Dyke’s band (Funk Brothers keyboardist fame). While living in Nashville at the end of the decade, I jumped at the chance to record and tour with Dolly Parton. After moving to the UK in the late noughties, I began playing bass in studios around London and for live gigs throughout Europe, while producing new artists for several labels. In 2010, I was asked to perform as part of the Juilliard Jazz Cruise aboard Queen Mary II.

Over the years, I was given the honor to perform as a sideman with Roger Daltry, Slash, Hiram Bullock, Chris Difford, Willie Nelson, The Rembrandts, Phil Woods, Rodney Jones, and Bernard “Pretty” Purdy, to name a few. I was lucky to record with Cy Curnin (The Fixx) on his latest album, and I am looking forward to more tours overseas and session work over the coming years. In 2017, I am working on the latest release of a new CD, “BluesWorld”, from extraordinary guitarist Terry “Goose” Downing.

I not only switch basses for almost every song, but also every artist. I get the chance to work with a different artist monthly, weekly, and sometimes daily. The WiC has made all the difference in the world. The sound is so clean, and there’s no disruption from other wireless units. My double bass is so clean and there’s no color to the sound; I get what I hear from the bass.

WiC is so clean, what you hear is the sound of the bass.

An interview with Eric is coming soon. Stay tuned... 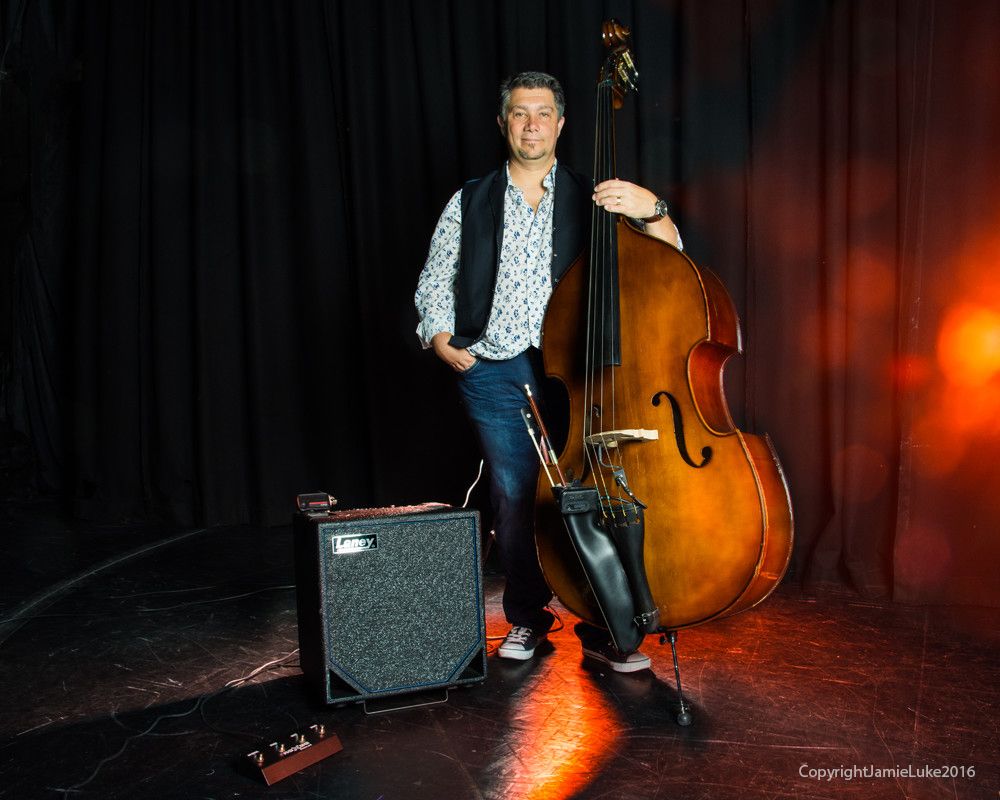 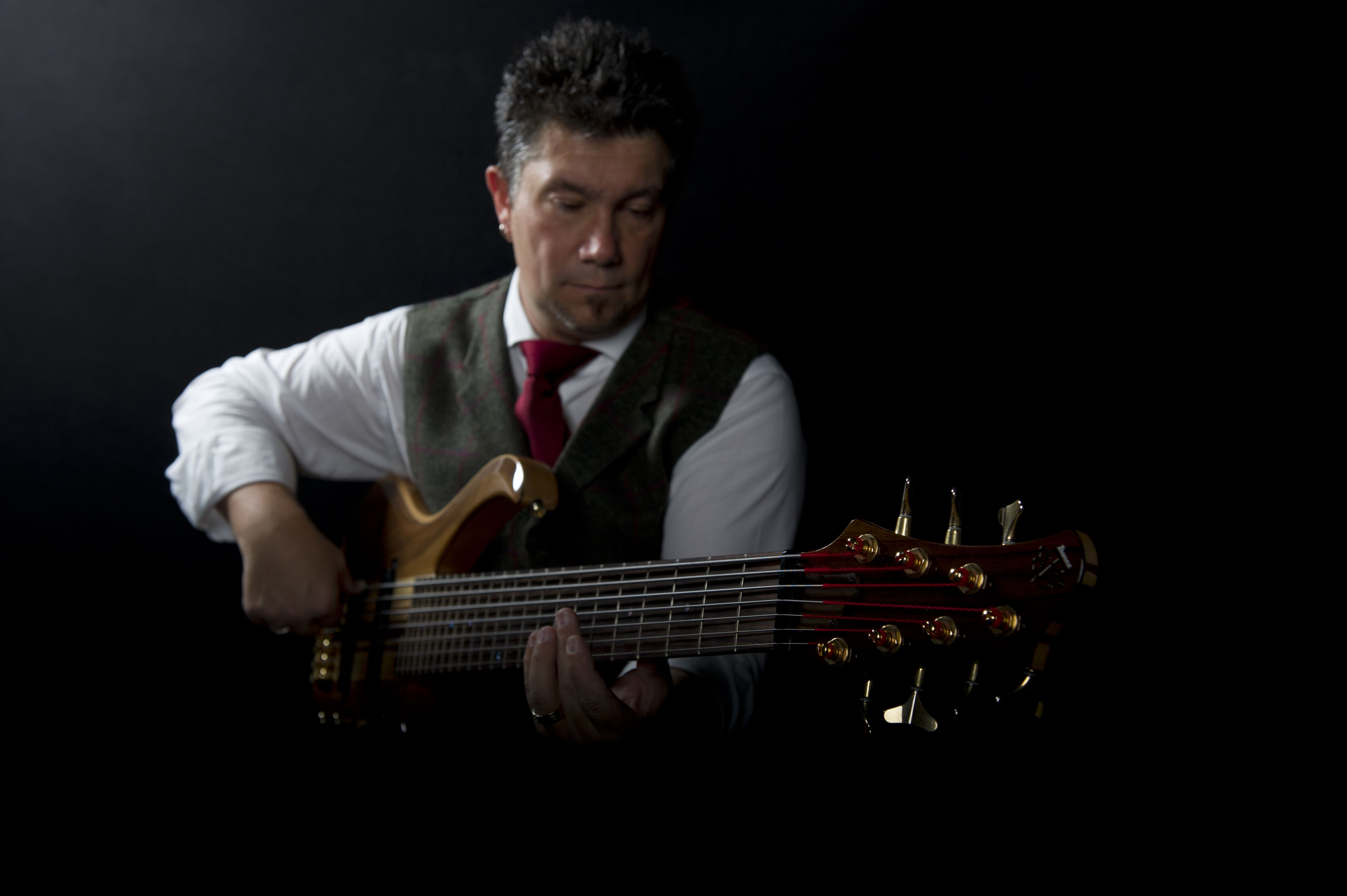 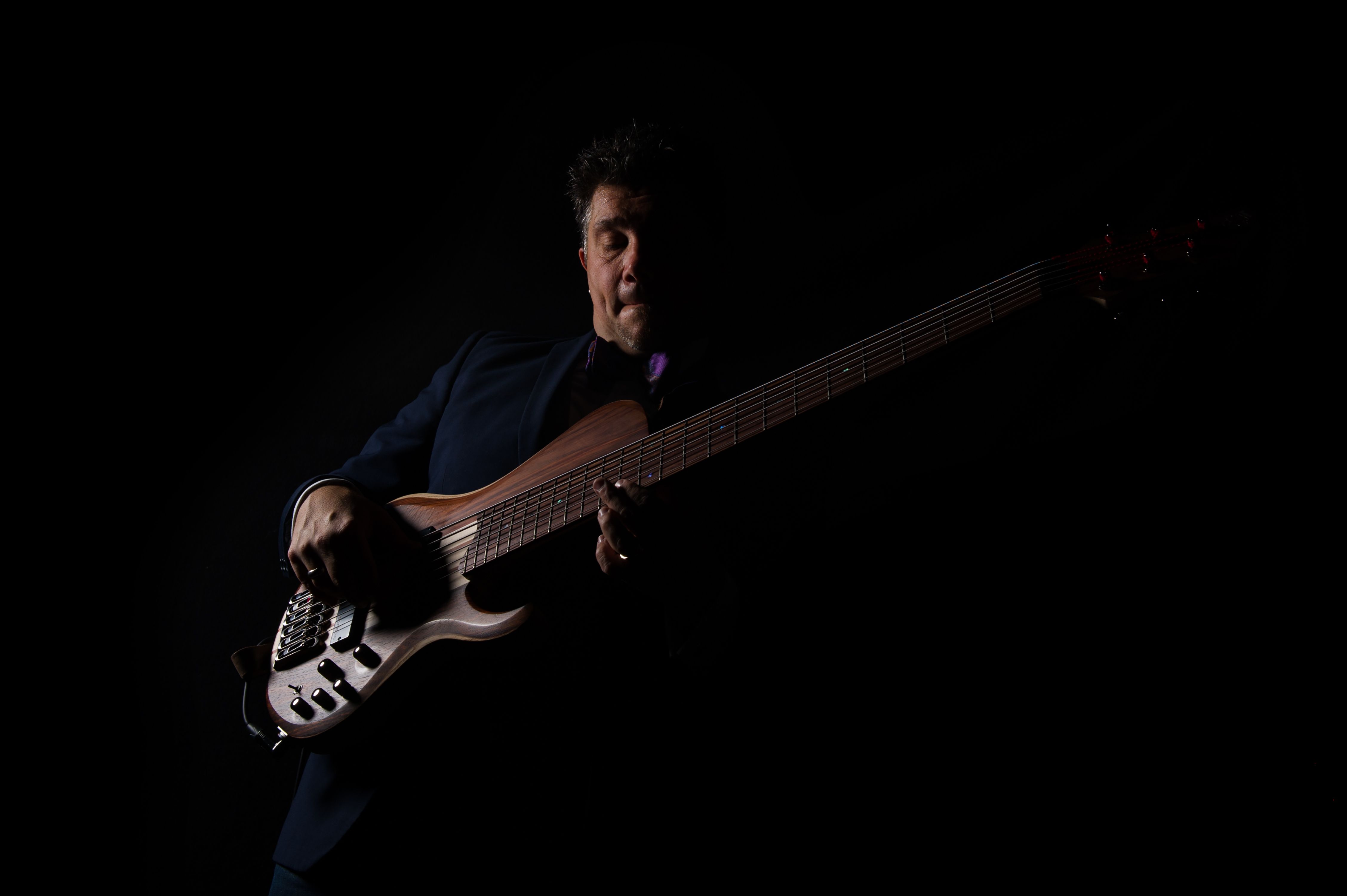